A Powerful Ally for an
Active and Healthy Lifestyle

The health benefits of blackcurrants have been well established with more than 1700 publications recorded in the United States National Library of Medicine‘s database of global life science and biomedical research, more publications than any other berry including blueberry, bilberry, acai or goji.

Research has identified anthocyanins as the health-benefiting bioactives in blackcurrants. Among many health benefits anthocyanins, particularly those found in New Zealand Blackcurrants, have been shown to:

Until now anthocyanins, such as those in blackcurrants, have been considered as antioxidants, benefiting health by scavenging free radicals that have been implicated in poor health and many diseases of aging. However, we now know that this is not the case. New research is revealing that the health benefits of anthocyanins are linked to their ability to directly regulate cell function. This research is showing that anthocyanins switch on key cell function regulators such as the transcription factor nrf2. Nrf2 is the master cell stress management switch, turning on over 200 cellular proteins involved in antioxidant, anti-inflammatory, and stress and repair systems that ADAPT the cell to better resist subsequent stress events.  In particular the anthocyanins in New Zealand Blackcurrants are very good at switching on these ADAPTIVE nrf2-regulated systems, and it is why we have branded our New Zealand Blackcurrants as ADAPTIVE™.

We have detailed information on the health benefits of Adaptive™ New Zealand Blackcurrants including the latest scientific publications.  If you would like further information please contact us 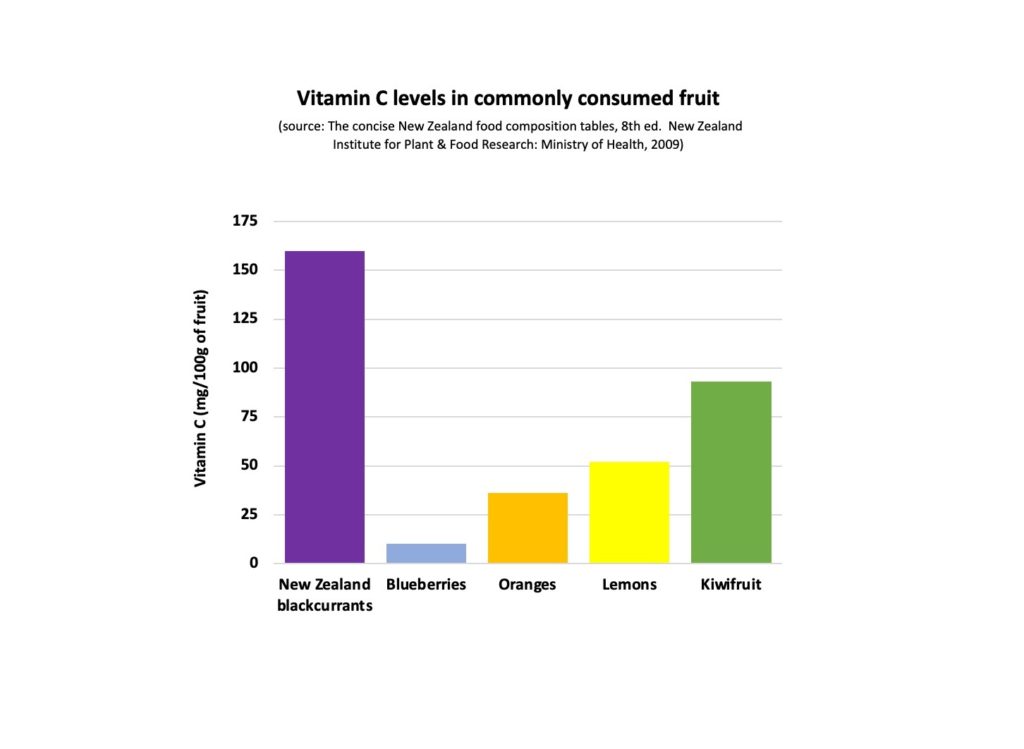 The importance of Vitamin C in maintaining our immune defense systems 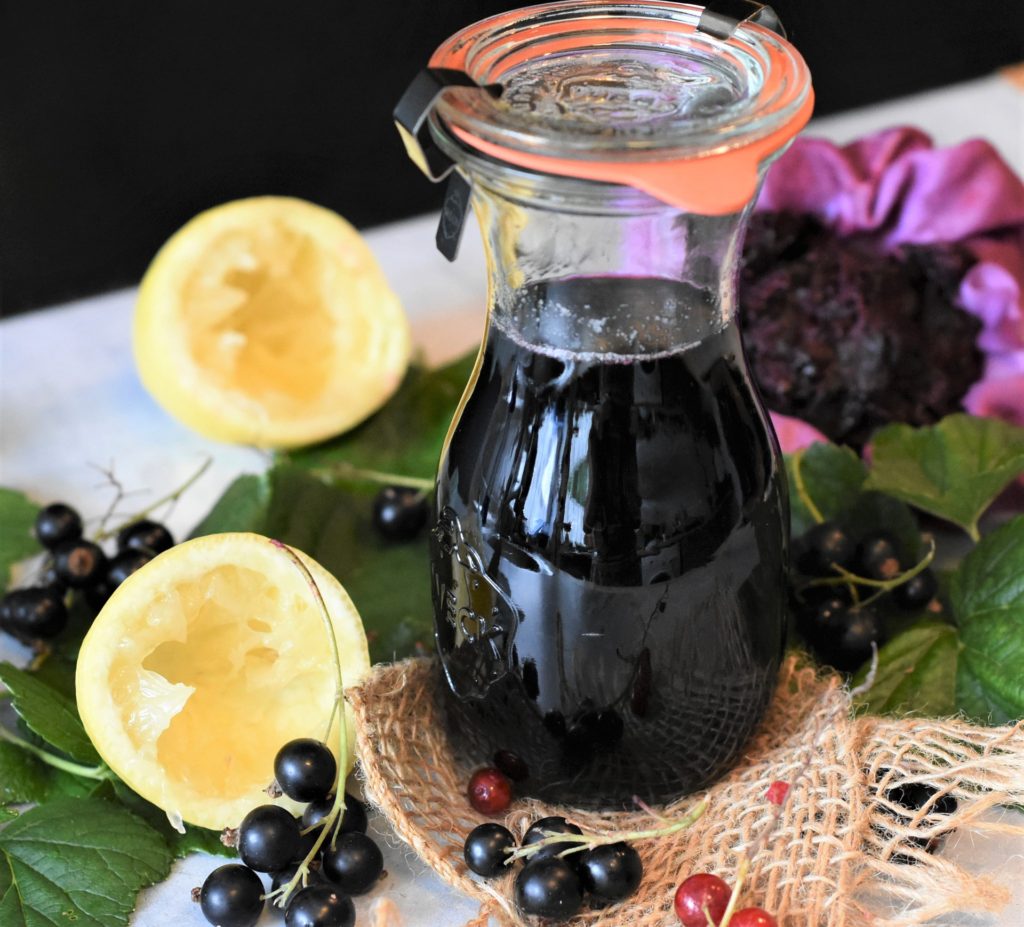 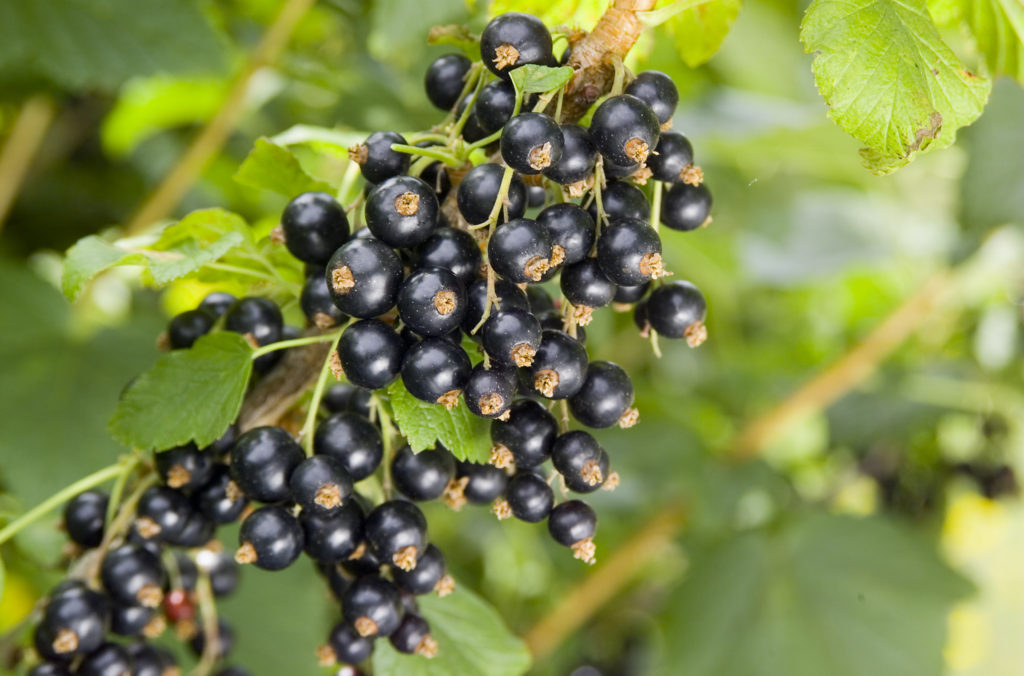 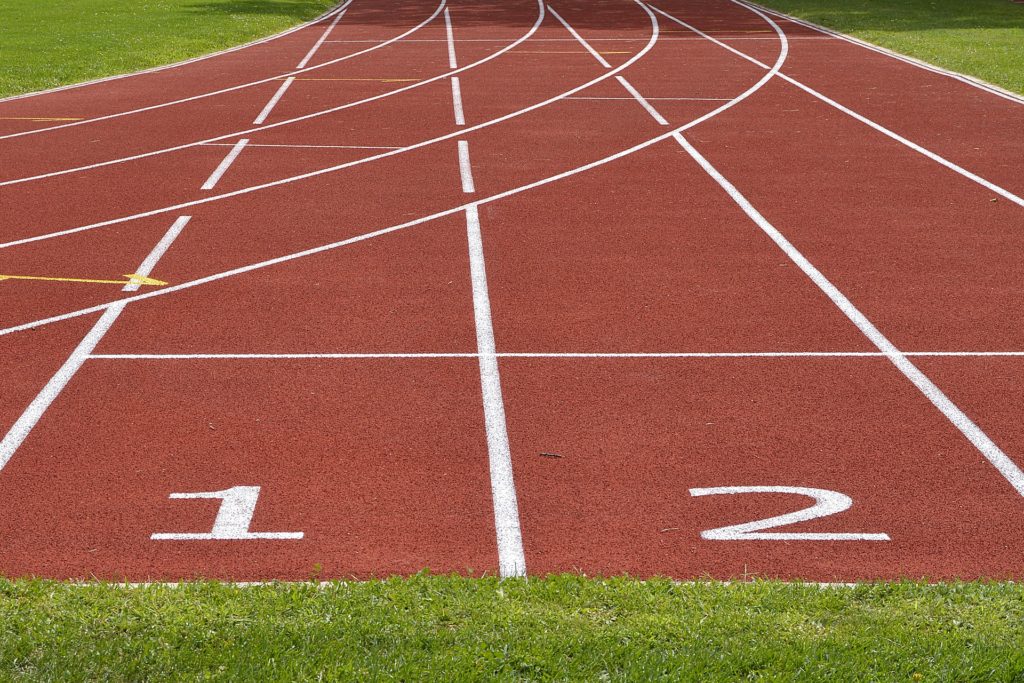 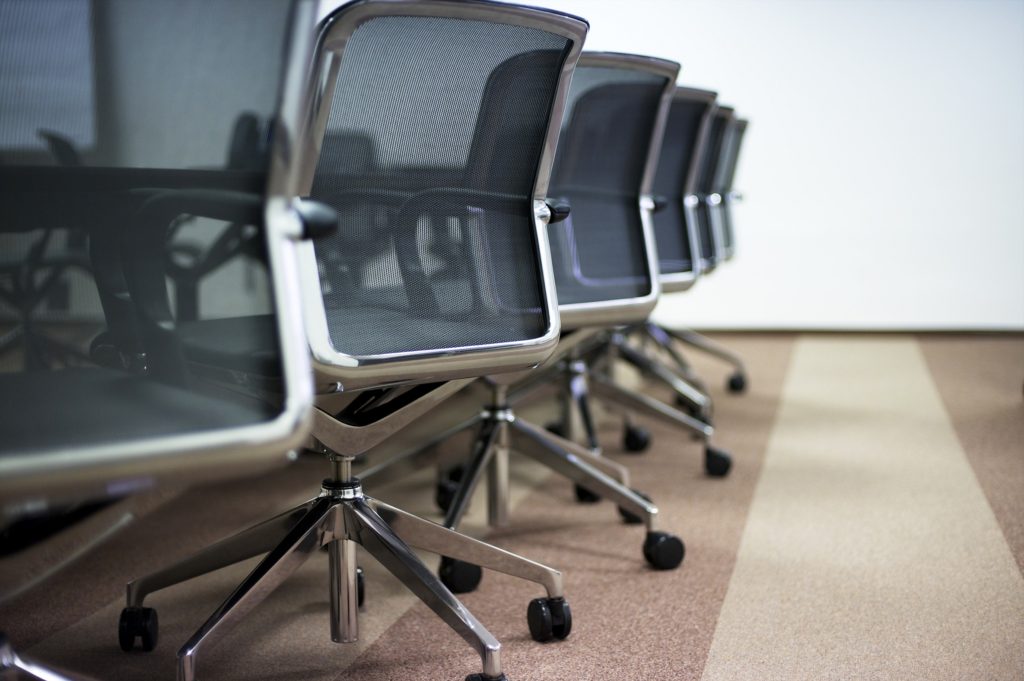 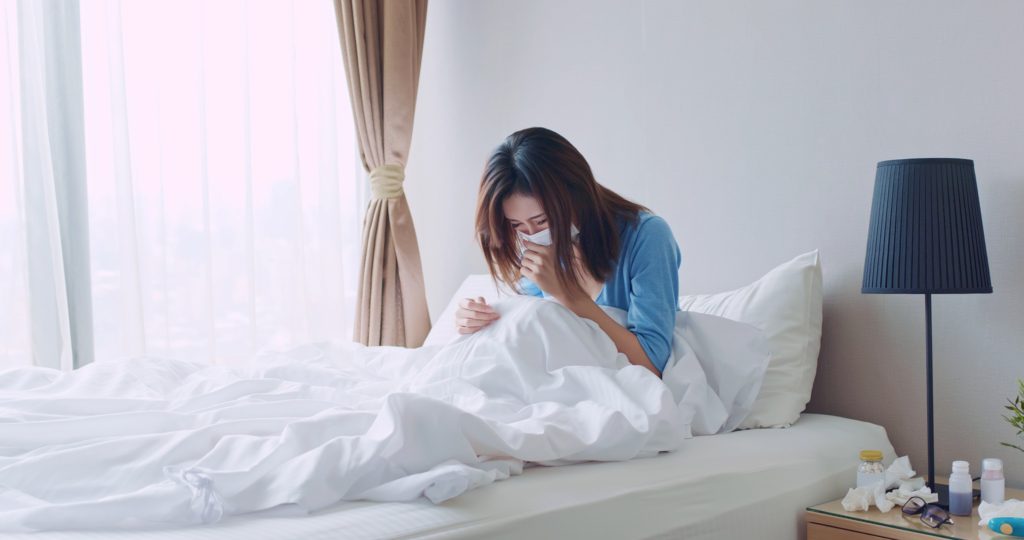 Boosting your immunity this winter 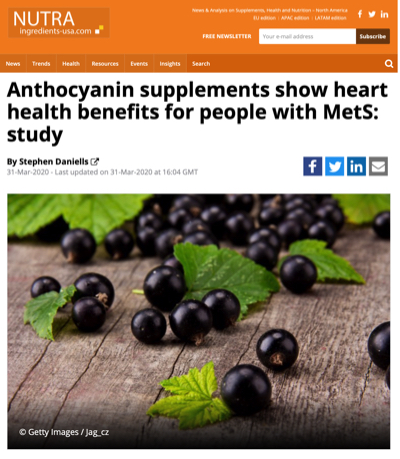 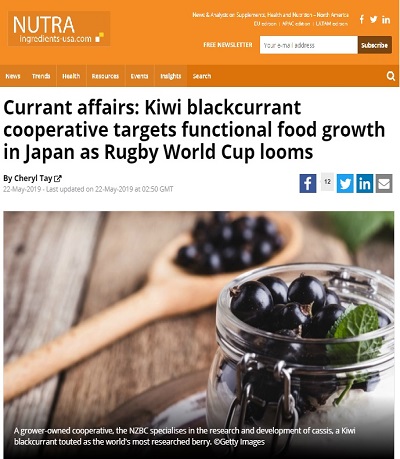 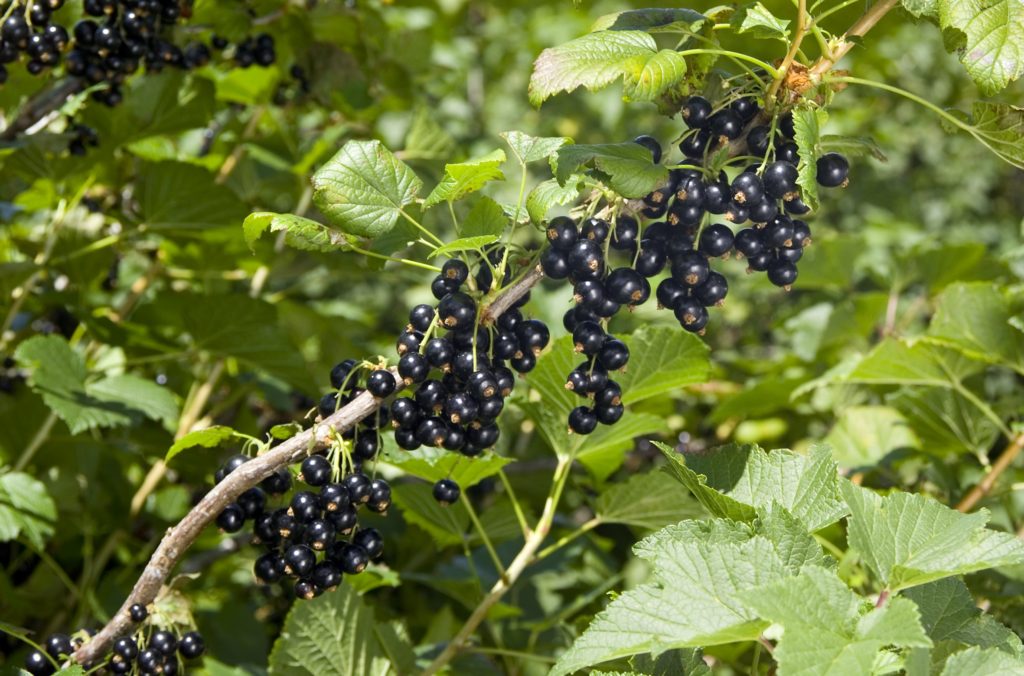